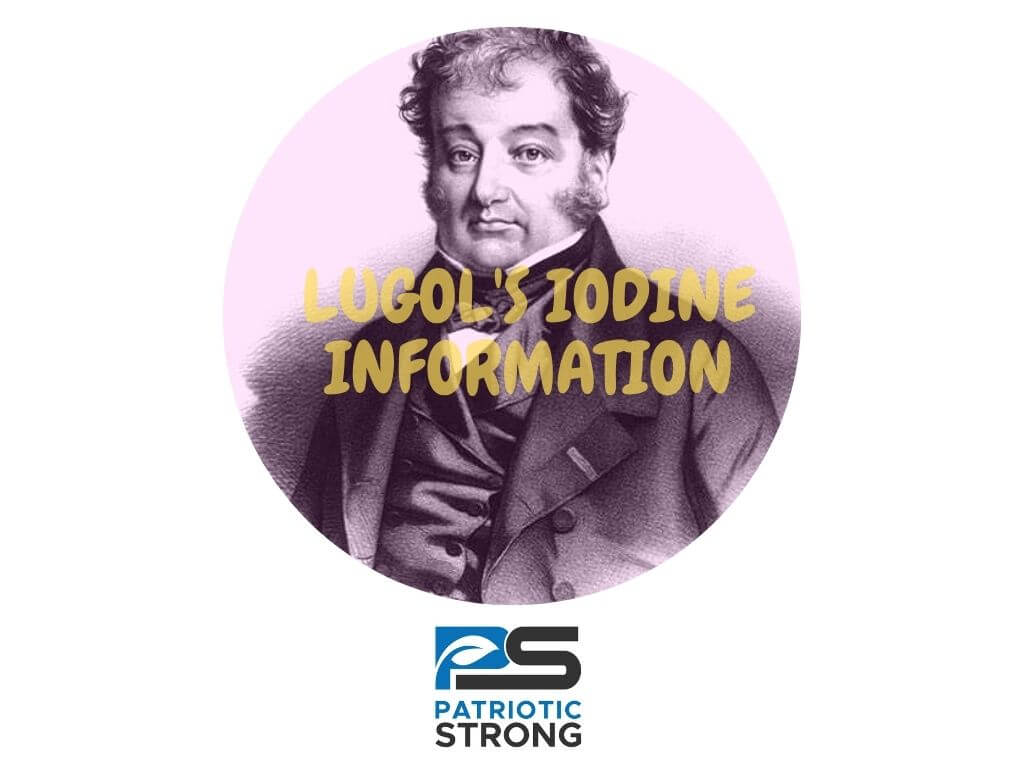 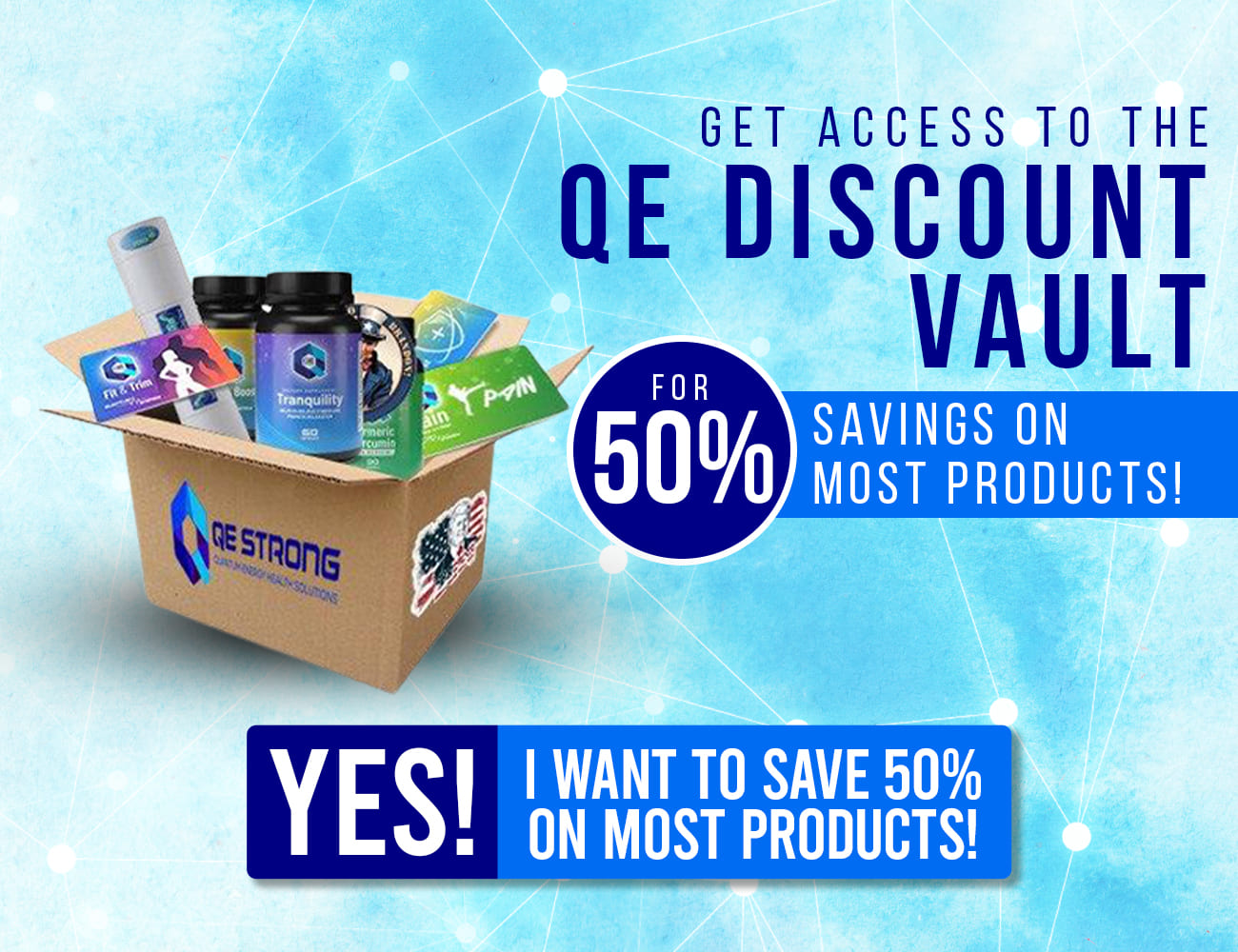 Lugol’s solution (LS) was developed 1829 by the French physician Jean Guillaume August Lugol, initially as a cure for tuberculosis. It is a solution of elemental iodine (5%) and potassium iodide (KI, 10%) together with distilled water. It has been used as a disinfectant, a reagent for starch detection in organic compounds, in histologic preparations, in dental procedures and in diagnosis of cervical cell alterations, the Schiller´s test. Already in the 1920s LS was given as a pre-treatment to thyroid surgery [1]. By that time LS became the standard pre-operative treatment in patients with Graves’ disease (GD). Iodide treatment could also be given as a saturated solution of potassium iodide (SSKI) or tablets.

​     Iodide is the ion state of iodine which is the result when elemental iodine (which is corrosive) binds to e.g. potassium and in this state can be more easily consumed or applied topically. However, often the terms iodide and iodine are used interchangeably. With the development of pharmacologic agents such as antithyroid drugs and with radioiodine therapy, LS is not routine anymore in many countries [2-4], although it is still advocated in current American Thyroid Association guidelines [5]

LS and other iodide preparations seem to have low frequency of adverse effects. In doses of 1000 times the normal nutritional need, side effects may include: acne, loss of appetite, or upset stomach. More severe side effects are fever, weakness, unusual tiredness, swelling in the neck or throat, mouth sores, skin rash, nausea, vomiting, stomach pains, irregular heartbeat, numbness or tingling of the hands or feet, or a metallic taste in the mouth. In the study by Sato et al. adverse effects with a combination of methimazole 15 mg and inorganic iodine (KI tablets) at dose of 38.2 mg per day were less common than in a group of patients treated with methimazole alone with 30 mg daily [6]. We found that 15% of our patients treated with LS experienced mild adverse effects, mostly in form of rash [2]. Okamura et al. studied patients with GD with adverse effects to antithyroid drugs who were switched to KI tablets instead [7]. The only adverse effects found were a transient increase in TSH receptor antibodies and hypothyroidism in a few patients. However, an anaphylactic-like reaction has been reported when using LS in diagnosis of cervical cell alterations (Schiller’s test) [8]. Other adverse effects such as iodide-associated sialadenitis (iodide mumps) after iv iodide contrast [9], and esophageal ulcers have also been described. Allergic reactions to iodine compounds are possible, and LS treatment in patients with dermatitits herpetiformis should be performed with caution as this is linked to iodine sensitivity

Iodine is an essential mineral, in that it must be found in one’s diet. The body has no way to produce its own iodine. Seventy to eighty percent of iodine is found in the thyroid gland in the neck. The rest is distributed throughout the body, particularly in the ovaries, muscles, and blood. A deficiency of iodine can lead to hypothyroidism (low thyroid hormone levels); symptoms of this condition include sluggishness, weight gain, and sensitivity to temperature changes. In infants and children, hypothyroidism can impair physical and mental development.

​Dr. Guy Abraham has proposed that the optimal daily dose of iodine for a person is approximately 12.5 mg, which is 100 times the RDA of 0.125 mg. He believes that the current prevailing medical opinion that more than 2 mg a day of iodine is toxic is wrong. He traces the source of this major blunder to a scientific experiment on rats that was published in 1948 by Drs. Wolff and Chaikoff, which erroneously concluded that iodine inhibits the thyroid gland at doses of about 20 times the recommended daily allowance (RDA) for iodine. This conclusion was later generalized to humans and can be found in medical textbooks, including endocrinology and nutrition textbooks.
​
The commonly accepted medical opinion is that iodine’s only role in the body is to help make thyroid hormones. Although this is an extremely important function, Abraham demonstrates that the role of iodine in the body goes far beyond its function of making thyroid hormones. Other possible functions include: helping to regulate moods, preventing cancer (especially in breasts, ovaries, uterus, prostate and thyroid gland), preventing and treating fibrocystic breasts in women, helping to regulate blood pressure, helping to regulate blood sugar and prevent and treat diabetes, and helping to prevent abnormal cardiac rhythms. For example, Japanese women, who have one of the lowest breast cancer rates in the world, ingest more than 13 mg of iodine daily from seaweed without suffering any adverse consequences. He further demonstrates that iodine tends to be antibacterial, antiviral, antiparasitic, and antifungal and that it enhances immune function. Furthermore, he suggests that suboptimal iodine intake may contribute to various thyroid abnormalities commonly seen today, including hypothyroidism (underactive), hyperthyroidism (overactive) and autoimmune inflammation of the thyroid (Hashimoto’s Disease)

Dr. Abraham started his Iodine Project around 1998 when he became aware of the many benefits of treating patients with iodine using doses far beyond the 2 mg a day, which most physicians consider to be potentially toxic. He noted that starting in the 1820s, the French physician Jean Lugol used these higher doses to treat a wide variety of conditions. Dr. Lugol combined elemental iodine (5 %) and potassium iodide (10%) with 85 % water. Since iodine kills infectious agents, Dr. Lugol successfully treated many infectious conditions with this solution, which became known as Lugol’s solution, and which is still available today by prescription. Prior to World War II, many American and European physicians used Lugol’s solution to treat thyroid conditions, using doses higher than 2 mg daily without apparent significant adverse effects.

A couple of years ago, ISMP (Institute for Safe Medication Practices) Canada published a safety bulletin on oral dosing errors associated with Lugol’s solution (potassium iodide and iodine), also referred to as strong iodine solution. The organization had received three reports involving incorrect oral dosing of Lugol’s solution. A quick search of the ISMP’s national Medication Errors Reporting Program (MERP) databases showed that a dozen oral dosing errors have been reported in the past six years. Most dosing errors involved prescribing, dispensing, or administering milliliter (mL) doses of Lugol’s solution when just a few drops were indicated. One contributing factor may be that oral liquid medications for adults and young children are typically dosed in milliliters, while drops are typically reserved for infants. Thus, an adult dose expressed in drops is uncommon. Another factor is that the product is used relatively infrequently and may be prescribed during an emergency, so unfamiliarity with the drug has been linked to many dosing errors.

Lugol’s solution contains 100 mg/mL of potassium iodide and 50 mg/mL of iodine. Given orally, the product:

Lugol’s solution is also approved for use as a topical antiseptic.
Of the three errors reported to ISMP Canada, one was described in detail in the bulletin.1 This event involved an adult patient with Graves’ disease who was admitted to the hospital with thyroid storm. The physician prescribed 4 drops of Lugol’s solution to be given orally every eight hours. The intended dose of 4 drops would require approximately 0.2 mL of Lugol’s solution. But this patient was accidentally given an entire 100-mL container of the solution in a single dose, which amounted to a total of 5 g of free iodine. Acute toxicity of Lugol’s solution is related to its iodine content,[10] although the high potassium concentration can cause extreme irritation of the mucosal membranes. Patients with an iodine overdose can experience metabolic acidosis, renal failure, hypotension, circulatory collapse, and death. This patient received more than a potentially lethal adult dose of free iodine (2 to 4 g).[11] Although his condition deteriorated and required intervention to manage the overdose, the patient recovered.
ISMP learned of one error that involved a correct prescription for 5 drops of Lugol’s solution per dose, but the pharmacy dispensed the product with directions to administer 5 mL of the solution for each dose. In two other cases, the physician prescribed Lugol’s solution in the correct dose and pharmacy dispensed the drug in the smallest volume bulk bottle (15 mL) with the correct instructions for use, but nursing staff administered the entire bottle, believing it contained a single unit dose of the drug. In both cases, the pharmacist had included a dropper for administration, but the device was overlooked. Both patients recovered.
A similar error reported to ISMP more than two decades ago resulted in a tragic outcome—the death of a young infant.2 A doctor had ordered 0.05 mL (approximately 1 drop) of Lugol’s solution three times daily for this infant with hyperthyroidism. Because the dose was so small, the pharmacist decided not to dispense the drug in an oral syringe. Instead he dispensed a 15-mL bottle of Lugol’s solution to the unit, with directions for administering each dose on the label. He also dispensed an oral syringe for measuring and diluting the drug, and showed the evening-shift nurses how to measure and administer the drug. The doses were administered correctly the first day. But the following night, a nurse who had been off duty the night before assumed the bottle of Lugol’s solution contained a single dose and tried to administer the entire bottle to the infant. After receiving 5 mL, the infant vomited, aspirated, went into respiratory arrest, and died. An autopsy revealed esophageal erosion from the high potassium concentration in the Lugol’s solution (0.6 mEq/mL).[12]
We’ve also noticed several errors in which drops of Lugol’s solution were prescribed for oral administration, but the solutions were thought to be eyedrops and were instilled into the eye, causing burning and tearing. One of the errors reported more than a decade ago involved an order to administer 10 drops of Lugol’s solution mixed with “OJ” (orange juice), but nurses misinterpreted “OJ” as OD (right eye). The patient received several doses of Lugol’s solution in his right eye. The error was identified when the patient complained to the physician about how painful the eye drops were.
When using any iodine supplement, follow the dosage directions. If you have any questions regarding any iodine supplement, confer with your health care specialist. Iodine is essential for optimum health and needs to be included in the diet.

The Vitamins and Minerals You Need for a Healthy Immune System

Is Natural Pain Relief Safer? What You Need to Know

How Anxiety Affects Your Sleep and How to Manage It

Knee Pain at Night: What You Need to Know About this Chronic Condition

How Do You Know If You’re in the Perimenopause Stage

What Can Spike Your Blood Sugar and Cause Hyperglycemia?

5 Tips to Help You Identify Whether You Have Any Allergies

Here Are Some Ways You Can Boost Your Immune System

Breaking Down the Common Culprits Behind Chronic Back Pain 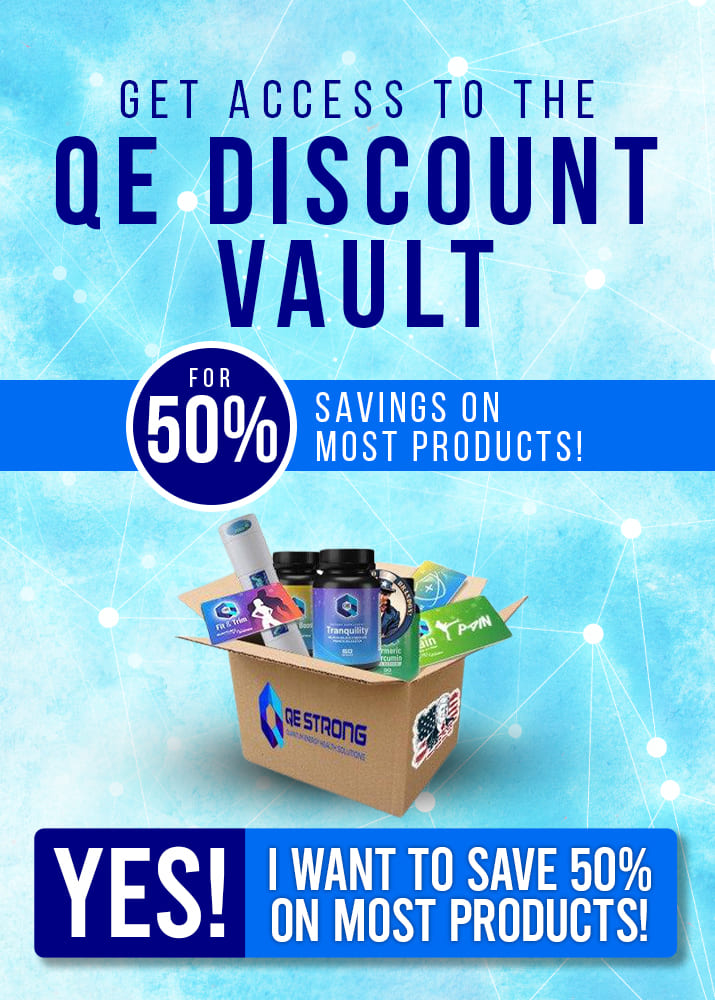 The Vitamins and Minerals You Need for a Healthy Immune System

Is Natural Pain Relief Safer? What You Need to Know

How Anxiety Affects Your Sleep and How to Manage It

Knee Pain at Night: What You Need to Know About this Chronic Condition

We are a proud American company, and our goal is to help our customers with innovative Quantum Technology! We’re always happy to answer any questions!